DREAM CITY CHURCH (Formerly Phoenix First Assembly) is a church nestled within the Shadow Mountain Preserve, shining God’s light and impacting a city. From its early beginnings as a tent meeting to its 72-acre Phoenix campus, 20-acre Scottsdale campus, and its newest campus in Glendale, Dream City Church progressively lives out its mission to lead people into a fully-devoted relationship with Jesus Christ by loving people, cultivating community, and inspiring hope.

The waves of the Pentecostal Movement of the early Twentieth Century were still rippling when the church held its first service in 1923. In the first quarter of the century, America saw unprecedented economic prosperity and freedom, marked by a renewed awareness of ideals and social changes that still define our culture today. The invention and wide-spread use of automobiles, telephones, and motion pictures connected people and ideas as never before, women won the right to vote, and the world was recovering from the effects of the First World War. In the midst of this changing world, the Church experienced rapid growth.

Nearly a century later, Dream City Church carries on this tradition of rebirth and renewal by continuing to reach people with innovative programs and teachings. Illustrated sermons, theatrical productions, and creative drama and media deliver the gospel message to an ever-changing culture in a way that is fresh and relevant, while pioneering outreach ministries extend the love and influence of Christ to a community in need.

With a full-time staff of 70, including 12 pastors, Dream City Church is one of the most active and fruitful churches in the Phoenix metropolitan area. It has experienced a new wave of explosive growth in recent decades under the leadership and vision of Pastors Tommy Barnett and Luke Barnett. In November 2015, the church became the Valley’s newest multi-site megachurch with the opening of its Scottsdale campus, and then in February 2016, Dream City Church merged with Community Church of Joy in Glendale, AZ, a union that expanded Dream City Church’s reach into the West Valley and took an unprecedented step toward a movement that will break down denominational walls to reach more people for Christ. 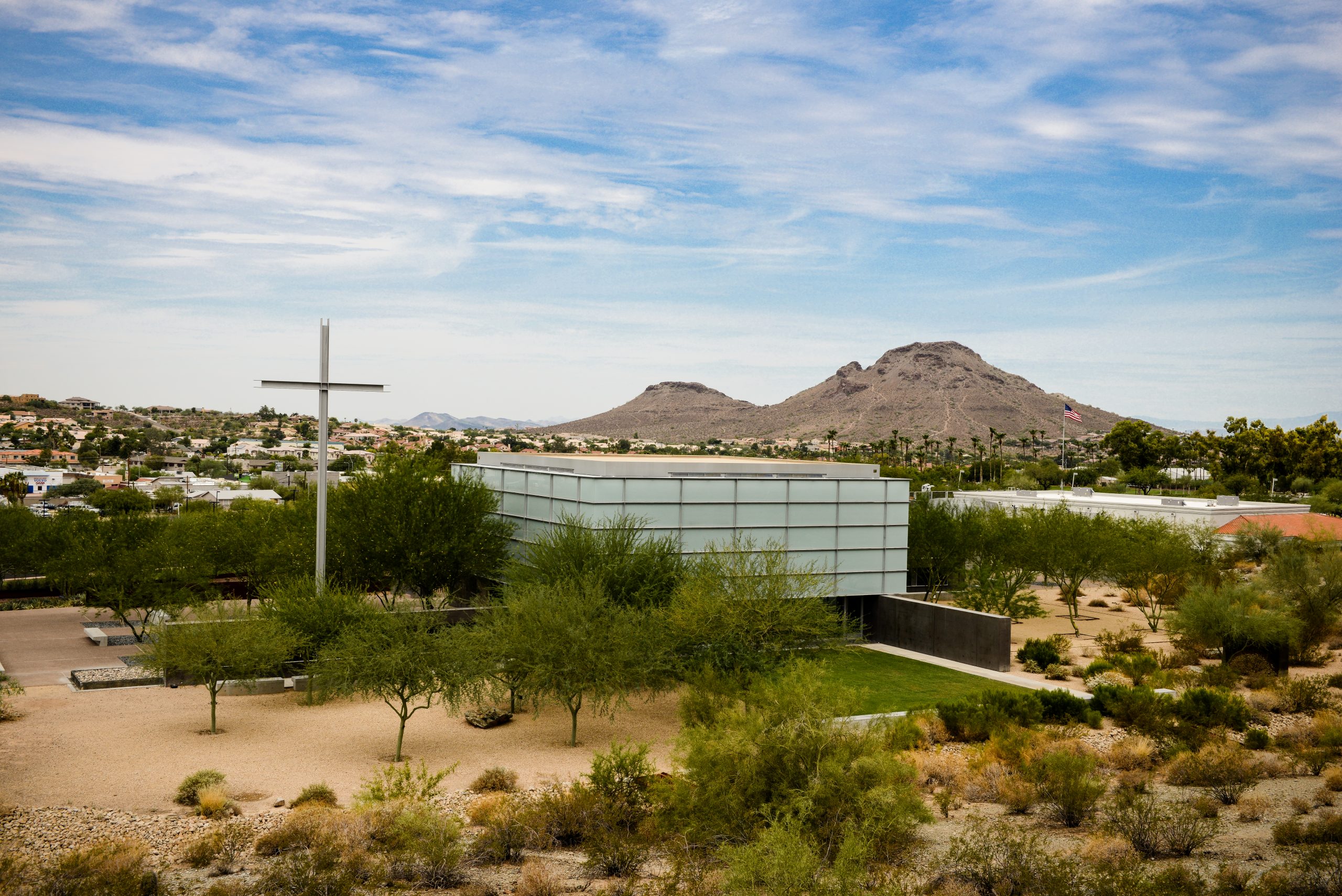