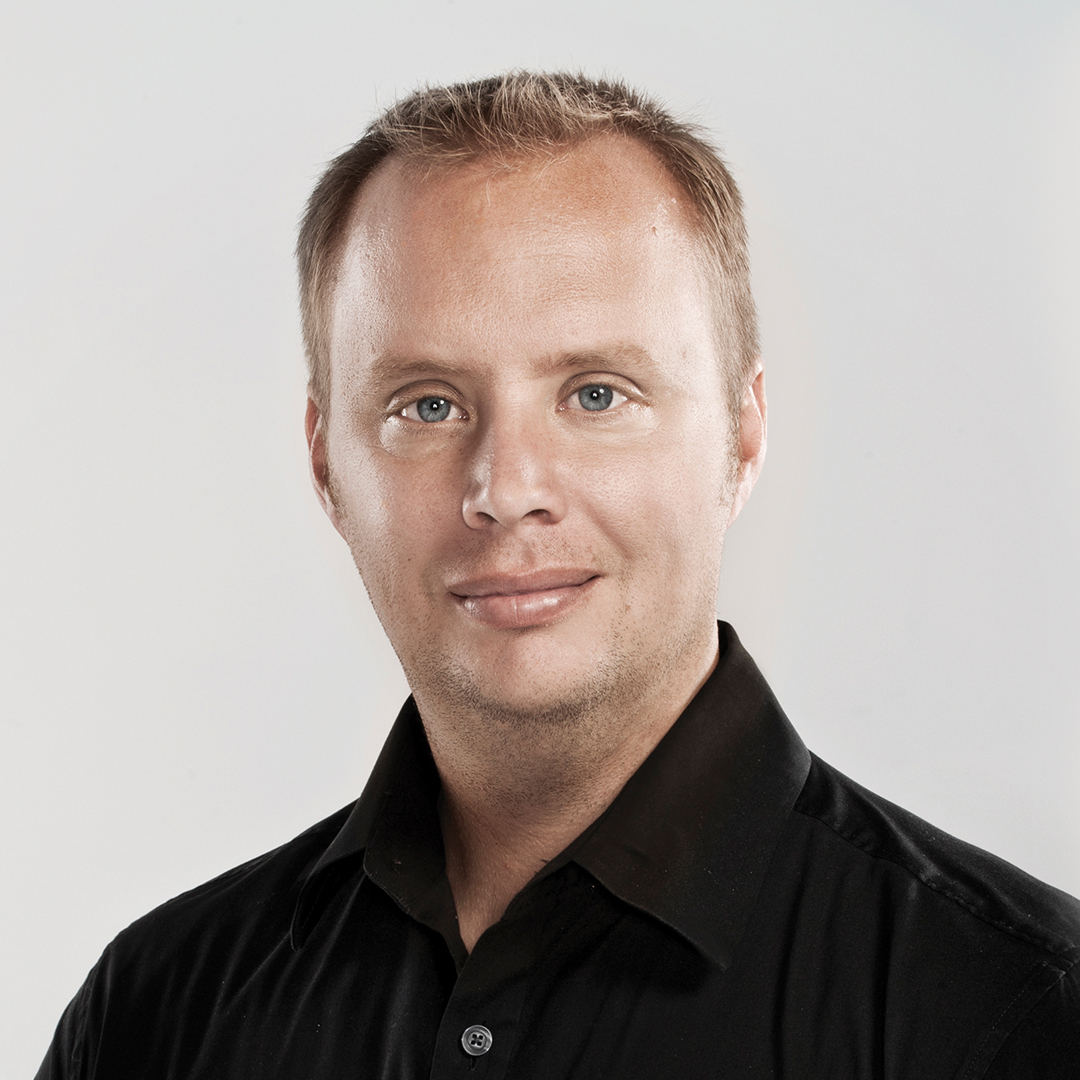 Matthew began preaching at 16 and went to Los Angeles at 20 to take leadership of a small, Filipino congregation. That grew to become the internationally known Dream Center, which has now helped to birth more than 200 other Dream Centers worldwide.

Today, Matthew co-pastors the Los Angeles Dream Center, an Assemblies of God mission in the Echo Park neighborhood of Los Angeles, California. Matthew is also pastor of nearby Angelus Temple, which is part of the International Church of the Foursquare Gospel. Angelus Temple was founded in 1923 by evangelist and social advocate Aimee Semple McPherson.

“The Dream Center has had more impact than we fathomed,” says Matthew, 45. “It still has that entrepreneurial spirit in that we see a need and take it on. There’s a perfect balance between spontaneity and order.”

What Matthew learned from his father still fuels his approach to ministry today.

“What impresses me about my dad’s ministry is his ability to celebrate little victories in the midst of going after bigger things,” Matthew says. “He can rejoice over one person’s life change as much as preaching to thousands. What called me to ministry was watching him and his love for the one.”

One household rule in particular always remained in force: no talking negatively about people in the church.

“He always said, ‘God’s people are flawed, but they are the best people in the world,’” Matthew says.