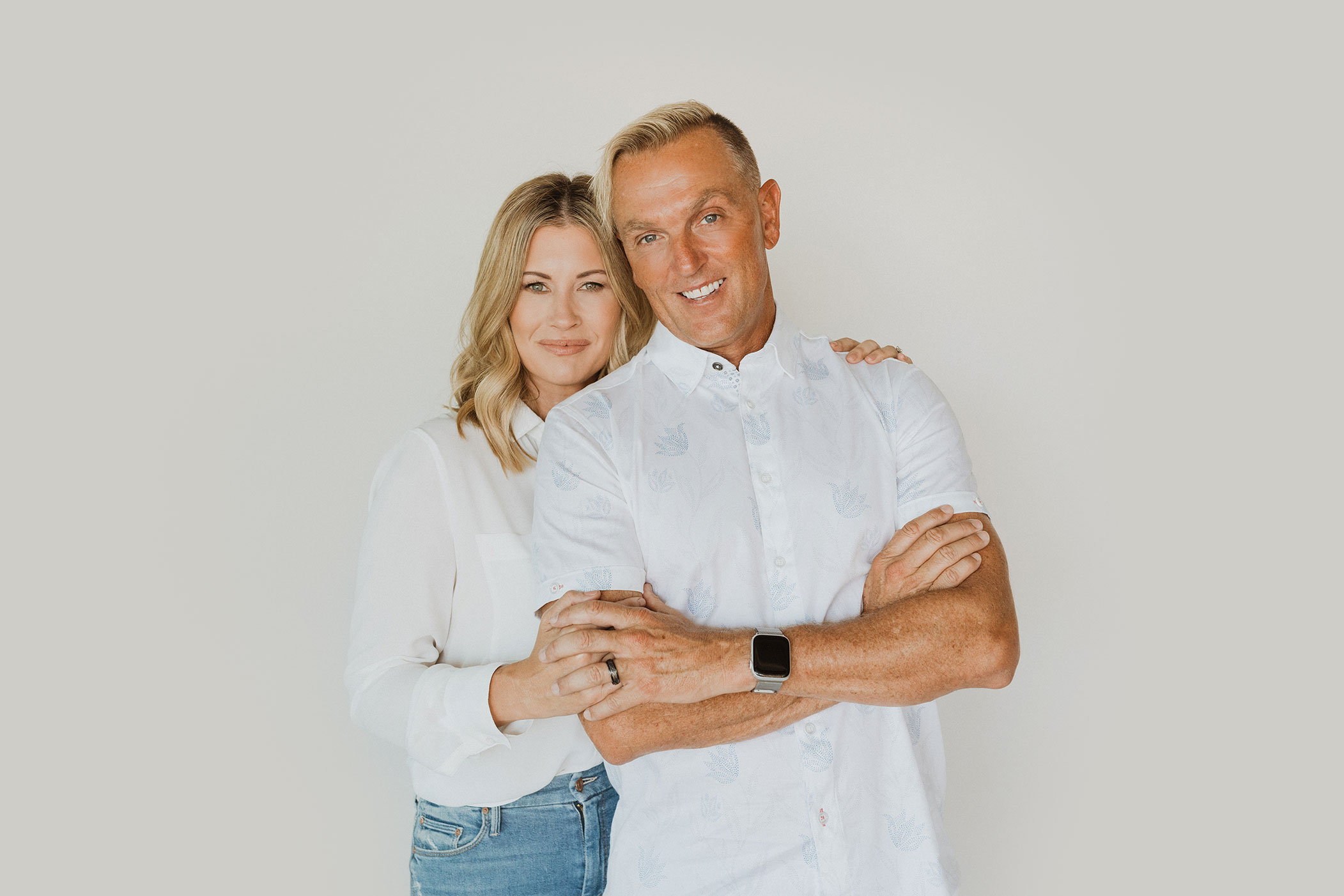 Jurgen and Leanne met in Sydney, Australia when Jurgen was serving as youth pastor for the church Leanne attended. After Jurgen went to Hillsong College, he moved to New Zealand as part of a Hillsong church plant. After six months of running the youth ministry at South City Christian Life Centre, Jurgen traveled back to Australia to marry his sweetheart Leanne!! After their wedding and some tearful goodbye’s to family and friends, Jurgen and Leanne traveled back to NZ to resume pastoring the youth at South City Christian Life Centre.

During the seven years they were in New Zealand, Jurgen and Leanne had a profound and long lasting impact on the city of Auckland especially amongst its youth. Jurgen had become a popular speaker in colleges and high schools and had grown and developed the youth ministry at South City CLC to make it one of the largest in the nation at that time. They had also welcomed their first two “kiwi” sons Jordan and Ashley. In the summer of 1998 Jurgen and Leanne felt a strong call from God to move back to Australia. They sold their home and packed up their boys and belongings and planted themselves in one of Australia’s most incredible churches, C3 Church Oxford Falls.

Under the amazing leadership of Pastors Phil & Chris Pringle they were appointed as youth pastors. In the fall of 2001 they welcomed Tommy, their third son and presumably their third and final child! In the seven years they were part of the team at C3 Oxford Falls Jurgen and Leanne grew the youth ministry to over 750 strong and pioneered the hugely successful Phenomena youth conference that hosted over 3000 delegates from Australia, New Zealand, and around the world. In the fall of 2004, Pastor Phil approached Jurgen and Leanne about starting a church in San Diego, California. Having never even been to San Diego, they both were hesitant about moving, but it didn’t take long before God confirmed the move. In the summer of 2005, Jurgen and Leanne and their three boys packed up all their belongings and moved to San Diego. On August 20th, 2005, Awaken Church had its first service and an attendance of 50 people. In 2008, after many years of wanting a girl to add to the family, Jurgen and Leanne welcomed beautiful baby Zoe into the Matthesius clan.