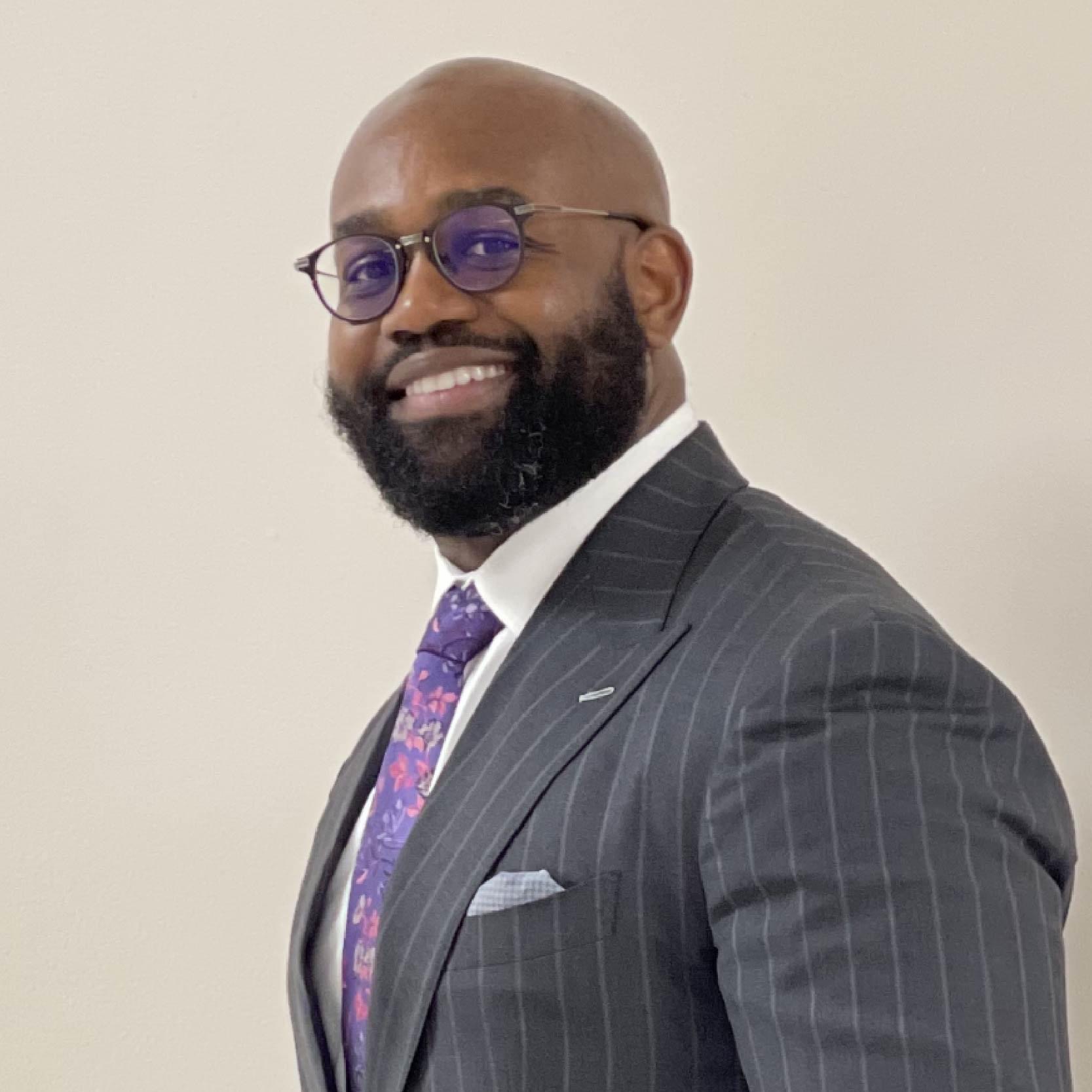 Pastor John K. Amanchukwu Sr. is an influential preacher, author, and activist who spreads God’s truth zealously and without fear. John graduated from North Carolina State University where he played football under Coach Chuck Amato. From the battles on the football field to the current-day culture wars, John is a fearless defender of biblical justice.

With his master’s degree in Christian Ministry from Liberty University, as well as being an experienced leader in Youth and Young Adult ministry for many years, John’s passion for the next generation pours out on audiences across our nation. John is a strong advocate for the unborn. For twelve years, John ministered and led a 40-week prayer walk at one of the busiest abortion clinics in the Southeast. His heart breaks for the impact of abortion in America; he is especially concerned about abortion in the Black community.

Along with preaching across the country, John has been the featured guest on the Tucker Carlson Tonight Show, The Charlie Kirk Show, The Gorka Reality Check with Sebastian Gorka, Rob Schmitt Tonight, Daystar’s Ministry Now with Joni Lamb, The Balance with Eric Bolling, John Bachman Now, The Eric Metaxas Radio Show, In The Market with Janet Parshall, The Jenna Ellis Show, the Steadfast and Loyal Podcast with Allen West, several other podcasts and television broadcasts. John is a staff contributor with Turning Point Faith and has been featured on Turning Point Faith’s Freedom Night and AmericaFest. John has also been in several publications including the Christian Post, the Epoch Times, the Daily Wire, ChurchLeaders.com, GotQuestions.com and Fox News online.

John is the Amazon best-selling author of “Eraced: Uncovering the Lies of Critical Race Theory and Abortion” published by Salem Books. This book has inspired a movement among parents and educators across the country to fight back against CRT, intersectionality, queer theory, gender theory, and other godless doctrines in public schools. As a strong proponent of school choice, John speaks to school boards across the country with a convicting message that calls for schools to focus on education, rather than indoctrination. A video of John’s speech to the Wake County School Board went viral and garnered national attention with 5 million+ views.

John is the First Assistant and Youth & Young Adult Pastor at the Upper Room Church of God in Christ. He is a family man. He and his wife Crystal have been married for 15 years. They and their three beautiful children live in Wake Forest, NC.